1 Year Anniversary ~ His Haven by Harper A. Brooks 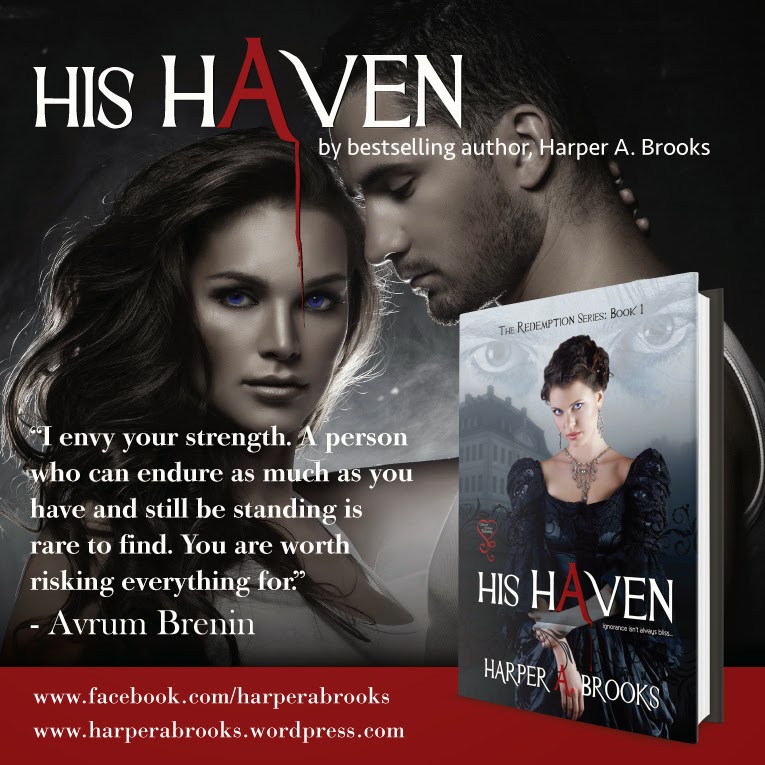 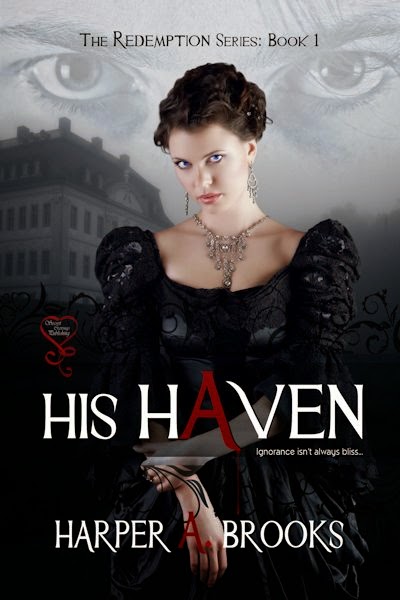 Ignorance isn’t always bliss…
Handsome and diligent Avrum Brenin should have died in the fire with his mother and older brother. Instead, he is saved by the powerful and wealthy immortal, Lord Henri. Placed under his care, Avrum shares in his world of endless splendors. He must do one thing in return—look after Haven, a human and Lord Henri’s newest rescue.
The simple task proves to be more complicated than it seems. Haven is disobedient, ungrateful, and hostile, yet she is beautiful and mystifying at the same time. One night, when Avrum stumbles across Haven barely clothed and bound at the wrists, the world he has trusted in unravels before his eyes. He soon discovers that no one—from Lord Henri and Haven to his closest friend, Lysander—are who they seem to be.


Now faced with the truth, will Avrum choose to surrender to the man who rescued him, or will he have the courage to save the woman who captivated him?
EXCERPT:
Maybe I can’t do this on my own…
“Help me,” she told him, realizing it was her only real option. “Help me leave… You can help me now. Together, we can get to my father and we―”
His disheartened expression made her stop.
“You can never go back to your father,” he said. “It will be the first place Keagan and Henri will look for you.”
Terror made her mind race and her hands tremble. There had to be a way for her to get out. “You can bring me and my father somewhere safe,” she blurted out in desperation. “Please, there has to be some way. I can’t stay here.”
Avrum’s eyes drifted over her shoulder to where the manor laid quiet and still. He inhaled. “You have been bitten,” he said.
Haven took a slight step back.
“I saw the wounds when I found you,” he replied to her perplexed look. “Your blood is now entangled with Henri’s. For as long as they are together and flowing through his veins, you will be connected to him. He will know where you are, no matter how far.”
She gasped, her hand flying to the place on her chest where the two pierce wounds laid underneath. “How do you know this?”
“It is something we all learn when we are first changed.”
“Have you ever killed?” she asked but then hesitated. She wasn’t sure if she wanted to know the answer to that question.
“No,” he replied. “I have taken blood from humans before, when I was first turned, but I have made sure to never harm any of them. Now, I drink from a stock supply of human and animal blood in the manor cellar.”
The thought of consuming a person’s blood made Haven nauseous. “Can you ever stop? Never drink it again?”
Avrum let out a short laugh. “I have asked the same questions,” he said. “I still have to be reminded that I am no longer like you. I cannot stop the drinking because I am no longer fully alive. The living blood replaces what I have lost during the change.”
“What are you, exactly?”
“We are called vampires.”
She couldn’t speak. She had never heard the name before, but for some reason, it made her voice freeze in the pit of her throat.
“With your blood still coursing through Henri’s veins, you can be tracked. I need to get you back to the manor before he wonders where you are and realizes you’re gone.” Avrum held out a hand to her. She stared at the open palm with wide, fearful eyes. The skin there glistened against the amber lights of the manor windows. It was marked with faint scars. Each one seemed to overlap the others.
“We keep the scars we have earned as humans,” he told her, as if reading her thoughts. “I have many of my own to bear.”
For some reason, his words made the warmth in her chest grow even more and the pains in her body ease. She stretched her own hand out, the raw and marred marks around her wrist standing out against the paleness of her skin.
Avrum offered her a tender smile―a smile that told her that this time she wasn’t alone. “Come back with me,” he told her. “I will protect you with everything I am. I swear it. Please…”
Haven hesitated for a moment, their hands hovering close. In the space between them, all her doubt and fears lingered. Could she really trust him? He was one of them after all. A vampire.
She sucked in icy night air and, taking a step forward, placed her shaking hand in his.

Praise for His Haven:
“His Haven is a fantastic mix of historical and paranormal romance… Action. Romance. A touch of horror. You can’t put this book down.”–Cynthia Carole, author of the Cedarville Novella Series

“Exciting and suspenseful… sweet and hot all at the same time. I recommend that anyone that loves books about vampires read this and you won’t regret it.”–Crystal N., Reviewer from SSYL

“Ms. Brooks has started a story of other-worldly magnitude where adventure and secrecy filled the pages. Twist and turns ran amok as the author delivered angst, love, friendship and intrigue.”–Evelise, Reviewer from S.E.X. Reviews 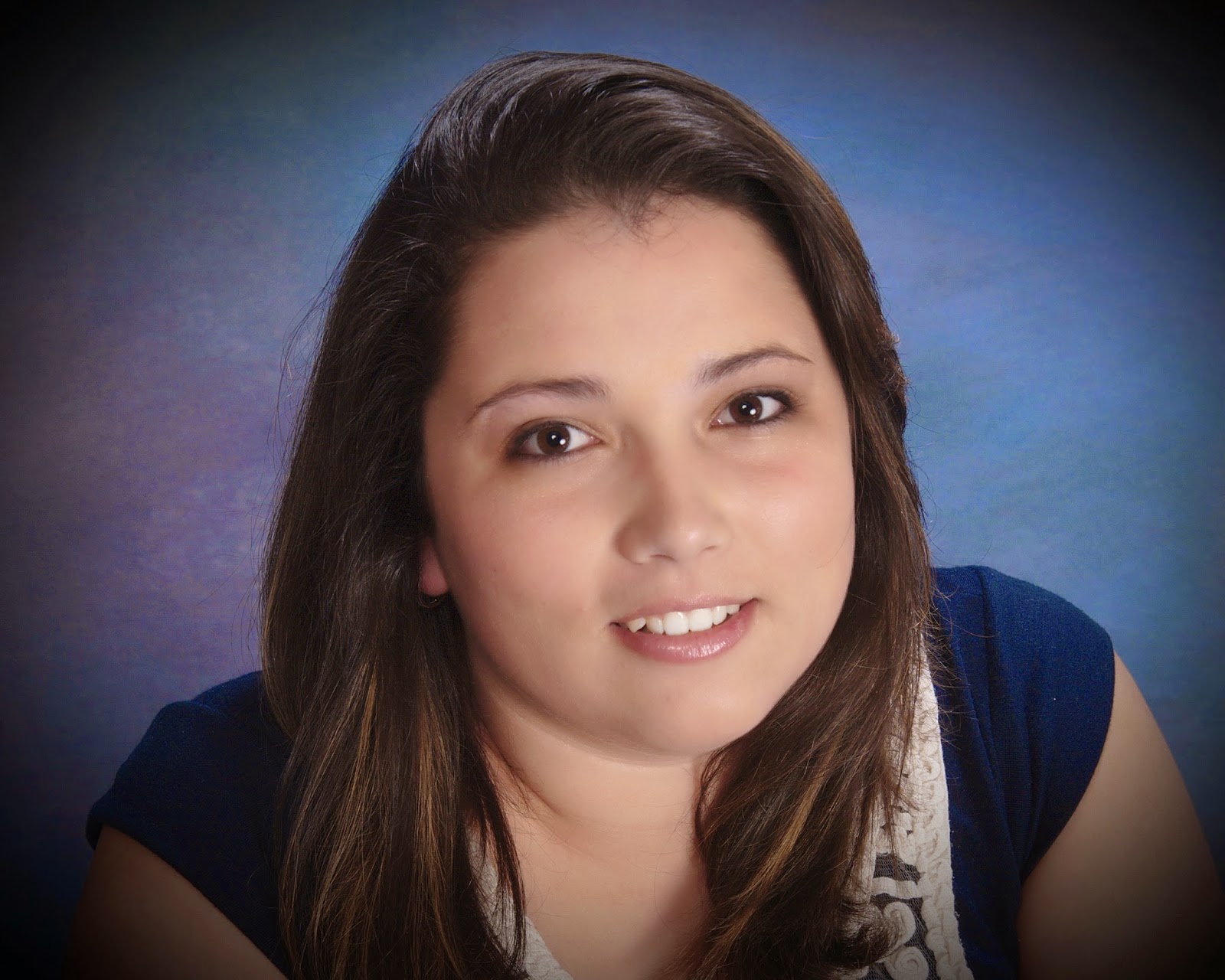 Harper A. Brooks lives in a small town on the New Jersey shore. Even as a young child, she has surrounded herself with good literature, so it is no surprise that her love for reading and writing has expanded into all parts of her life. She is a dedicated softball coach, student, teacher, and friend who enjoys writing about fantastical worlds when she believes real life gets too mundane.

To celebrate HIS HAVEN's one year publishing anniversary, Harper A. Brooks will be visiting Lacey Library in New Jersey at 2pm. There will be raffle contests, prizes, book swag, and food for all guests. Copies of HIS HAVEN will be available for purchase and signing.
For more information, visit her Facebook page. 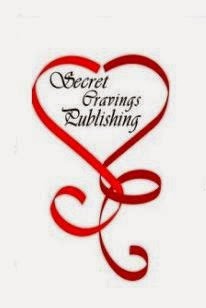