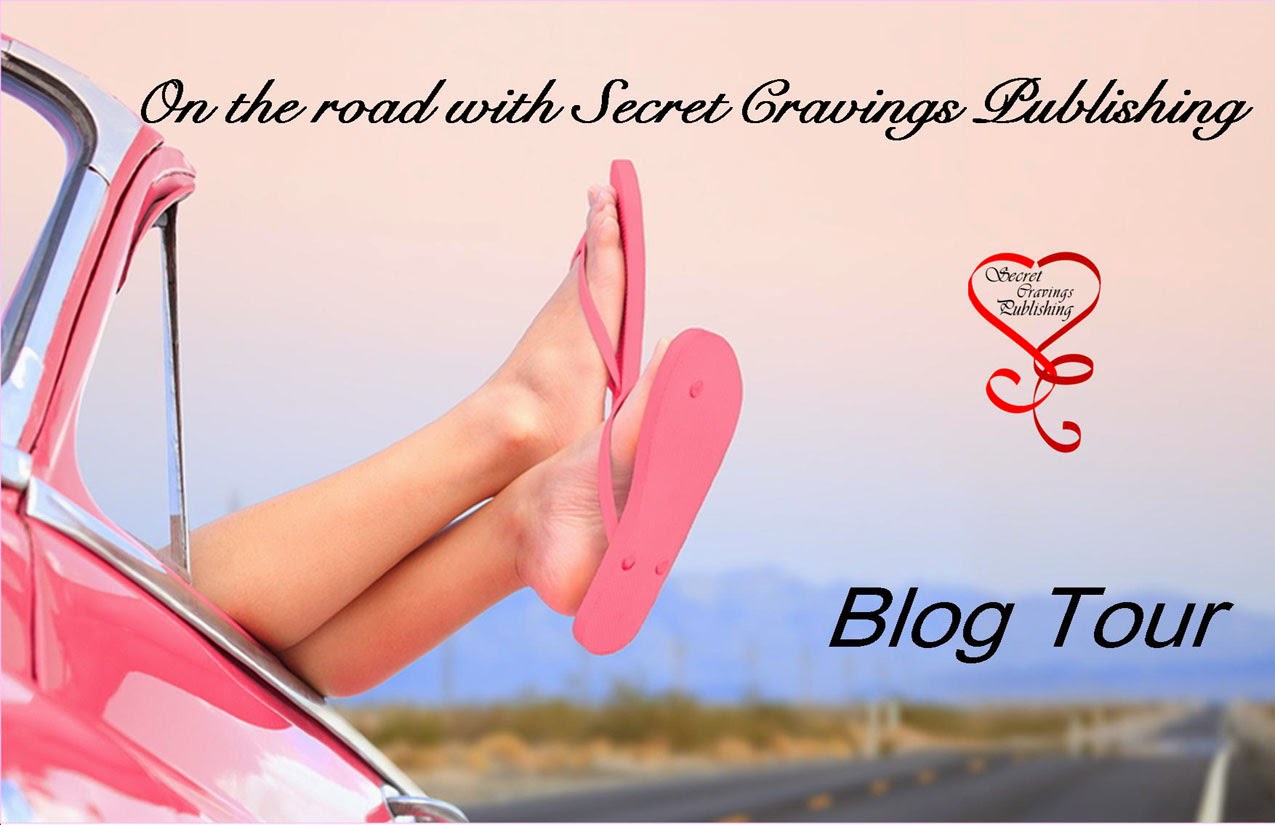 The Sword and the Rose

Blurb:
Margherita is devastated. When brothers, Iago, the Sword, and Ferdinando, the Rose, return from a sea voyage, she wants a proposal from one, but instead receives it from the one she didn’t want. She is sent to her sister, Isabella, in Valencia, where she is introduced to yet another potential suitor, Don Ramón de Cabezon. This turn of events upsets Margherita’s brother Miguel, who comes to take her back to Cullera.  Brother and suitor come to blows. While one comes out the winner, the other meets his demise.
Iago and Ferdinando’s quest to find justice for the deceased leads to sibling rivalry between the two. Who will come out the winner in a duel between the two brothers? And more importantly, which one will win Margherita’s heart?

Excerpt
Standing on a tripod, which he kept in a corner of the balcony, was a telescope, which Juan often used, either to gaze at the stars during hot summer nights, or to watch ships as they sailed in and out of the port of Valencia, which was located further up the coast. He walked over to it now and peered through its delicate lenses, focusing it to bring the ship clearly into view. Her sails, pink in color from the early evening sunset, bellowed in the wind. Every inch of canvas stretched out from every mast speeding her journey through the azure blue water. He followed her lines to the bow which was being coated with a fine spray of white foam. As she sliced through the waves, the ship’s figurehead, a woman’s torso scantily dressed in what seemed to represent a fine white gown. Rich chestnut hair flying in the wind in her hands a crucifix held to her bosom was being bathed. A thin smile appeared on Juan’s lips as he recognized the Santa Theresa.
In the distance he could hear the sound of the village church. Its solitary bell being peeled, calling the people to early evening devotions. He stepped back into the bedchamber. His wife, Ermelinda, stirred in her slumber. She was a fine, tall woman, with dark brown curly hair and blue eyes. An unusual combination for someone of pure Spanish blood as she, although it had been rumored that several generations back, her mother’s part of the family may have originated from either Southern France or Northern Italy. Although their betrothal had been arranged by their parents, as was the custom, almost twenty years before, on meeting her for the first time, Juan had immediately fallen in love with her. Apart from being quite stunningly beautiful, he discovered Ermelinda had a wonderful personality and a good sense of humor, a trait that he found lacking in some women, especially those of the Borja family themselves. Despite having no sisters, Juan did have several aunts, and he and his brothers always found them too severe and stuffy. Having Ermelinda about him added zest to his life. Her laugh and demeanor was intoxicating in themselves they were the recipe for their happy and successful marriage.
Apart from Iago and Ferdinando, who were both in their seventeenth year, Ermelinda had borne him three other children. Veronica was sixteen years of age, Dorotea and Alfonso, who were another set of twins, were fourteen. Juan felt he was truly blessed to have such a wonderful family.
He quickly dressed as silently as possible by himself. He chose not to bother his valet. When he was ready, he stepped over to the bed, kissing his wife lightly on the cheek and whispered in her ear, “The Santa Theresa is home.”
Juan made his way down the stairs to the entrance hallway, and although he could hear the servants preparing the evening meal as he crossed the courtyard, deciding he would attend Mass in the village in order to give thanks to God for the safe return of his brother’s ship.
The church, a white building with terracotta tiles for its roof, marked the rear boundary of the Villa Sant’Angelo. On the opposite side of the cove, the Castillo d’Almansa stood on a massive rock overlooking the village below it, which spread out beside the mouth of the Rio Jucar. The church was full with the local population wishing to attend Mass before resuming their daily chores.
Juan entered the building and walked quietly down the aisle, receiving nods of respect from the people as he made his way to the family pew. His presence caused a whisper amongst them, as it was unusual to see him amongst them in the church itself. The Borjas only ever attended it during formal functions or whenever there was an occasion that needed a great deal of space, as the Villa Sant’Angelo boasted a small chapel in its grounds. Mass was usually only said there at mid-morning in order to allow the family members to awaken properly. Juan, however, although he had attended morning Mass wished to pray for his brother’s safe return, and then set off to Valencia to welcome him personally and to look upon his sons after their lengthy absence.
A hand bell rang sharply in the vestry at the side of the altar. A small elderly priest of the Dominican Order entered the church flanked by two altar boys.
The priest smiled at seeing his patron in the pew before him, and giving his blessings, began to recite the Mass in Latin.
The congregation knelt down, Juan joining in with them. Although he repeated the Mass with the people, his thoughts were of his sons, seeing as how it was in this very church three years before, they had all attended a service to bless the Santa Theresa and all who sailed on her, on her impending voyage to the New World.
The sound of bells made him remember where he was, and he began to continue to recite his devotions.
The Mass was half-way through, and Juan wondered how it had progressed this far so quickly. He was sure he had been listening, but he knew that, even in his youth, the tranquility and peace he felt whilst at church, always resulted in his mind drifting to other things. This time he was anxious to see the Sword and the Rose. Iago, the Sword, due to his quick, sharp mind, always so determined and delivering his point of view with precision and impact. Ferdinando however, similar to a Rose, had a gentle nature, and like a bud coming into bloom, showed promise of one day becoming a much sought after prize. Juan smiled at the simile, an observation his dearest Ermelinda had once remarked upon, and had since stayed within the family as private pet names for the boys.


Author bio:
Louise Roberts was born in Alexandria, Egypt in August 1951 to British parents by Maltese descent. Following the Suez Crisis in November 1956 her parents were compelled to abandon their assets and home, and leave the country as political refugees. Louise grew up and was educated in London, England and has always held a passion for history and English Literature.
In 1988 she immigrated to Sydney, Australia and presently lives with her family in the northern bushland suburb of Berowra, which is located just south of the Hawkesbury River.