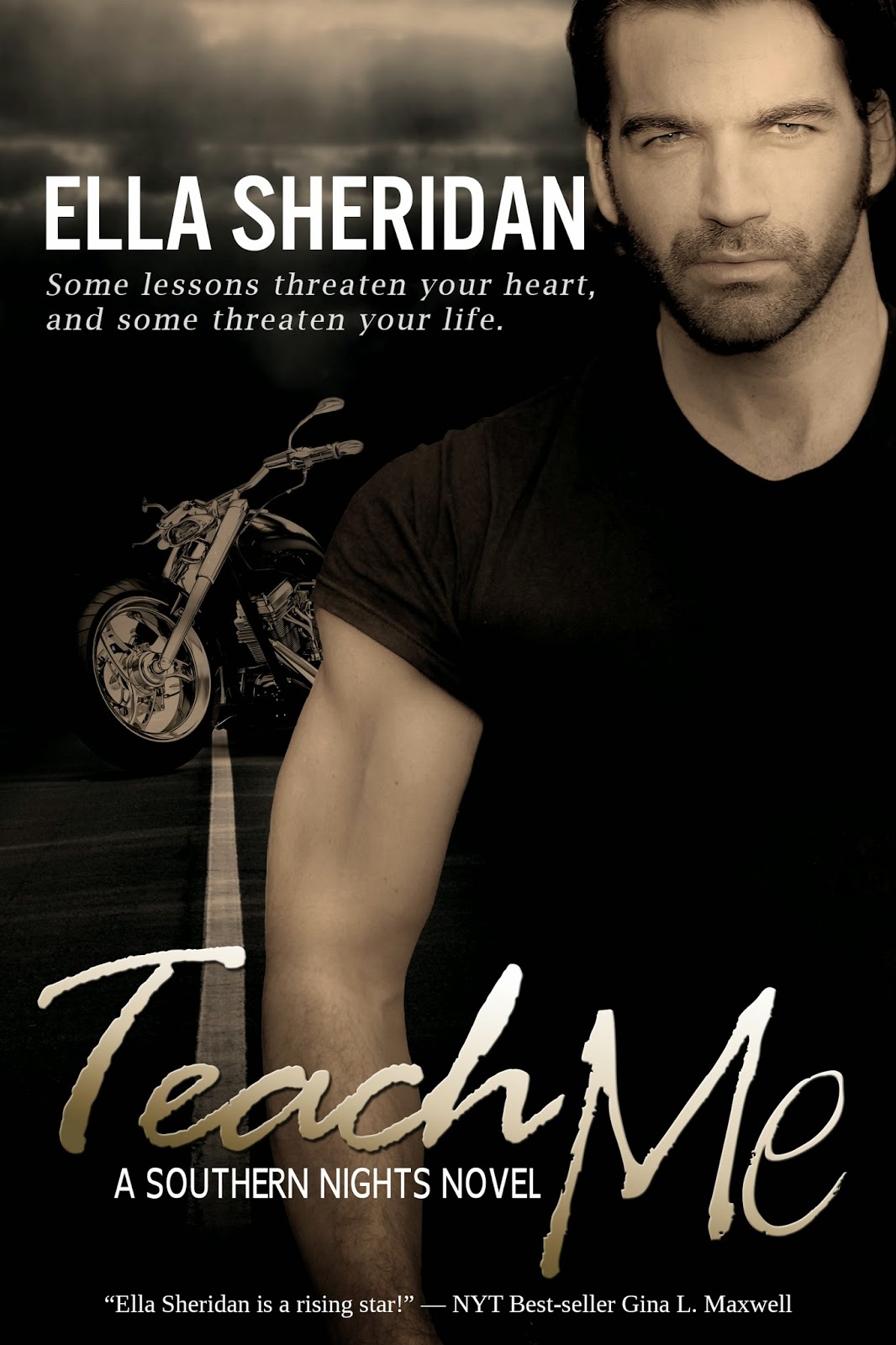 Teach Me (Southern Nights Book One)

A woman determined to heal…
Shy researcher Jess Kingston spent the last eight weeks recovering from her ex-boyfriend’s brutal attack. Body healed, she’s ready to put her life back together—except her ex isn’t ready to let go. She won’t cower in a corner while Brit tortures her, but she’s powerless to fight back.

A man determined to resist…
Ex-military security specialist Conlan James avoids commitment like the plague. His job, his Harley, and the occasional one-night stand are all he needs, until the day he rescues Jess from a tense situation and realizes he can’t get her off his mind. He can teach her to protect herself, but protecting his heart is another matter.

A madman determined to win…
As the deadly game of cat-and-mouse with Brit heats up, so does the hunger between Con and Jess. Safety might be found in numbers, but in bed, all bets are off—and the wrong move could lead to heartbreak. Or death.

Available at the following: 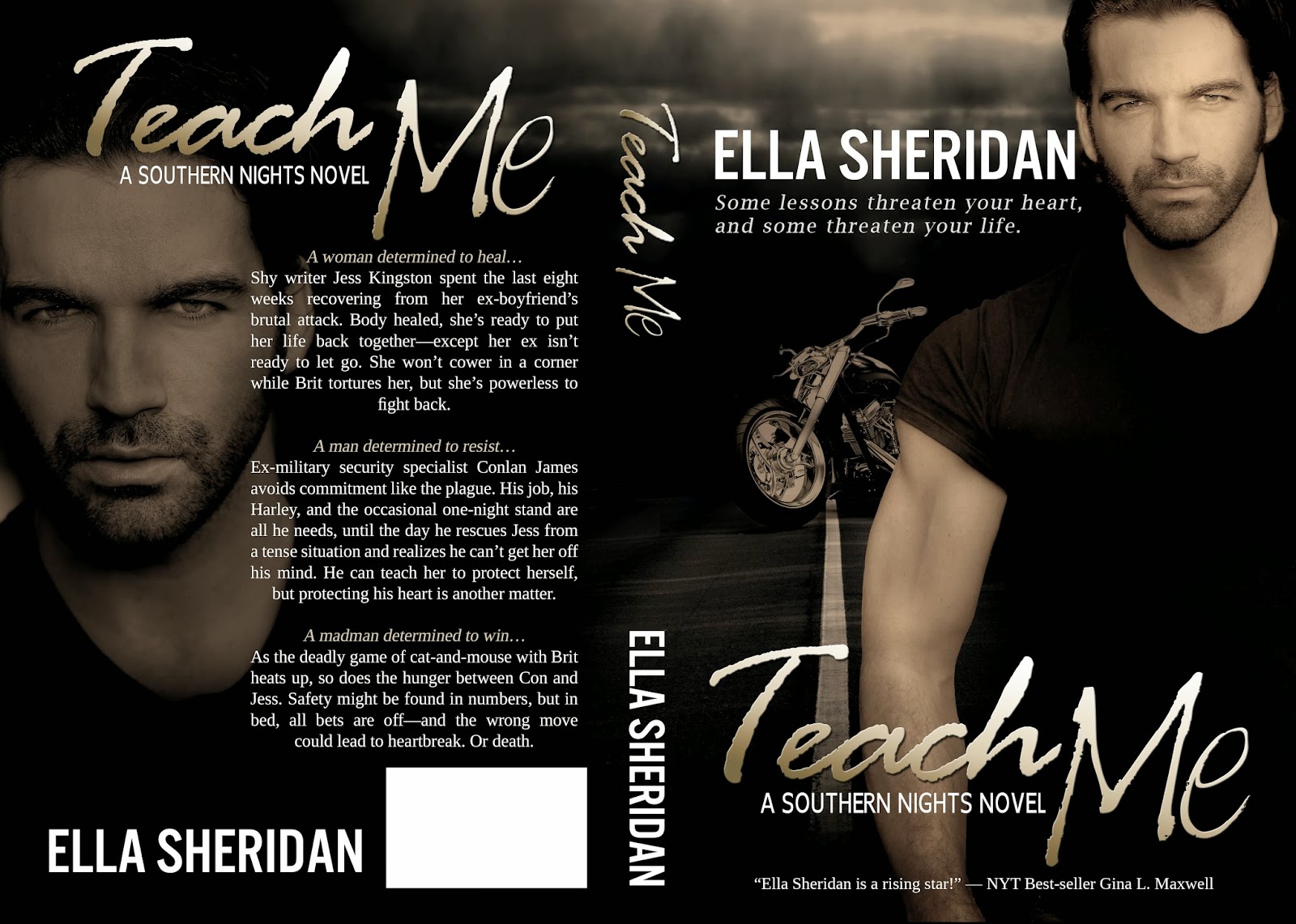 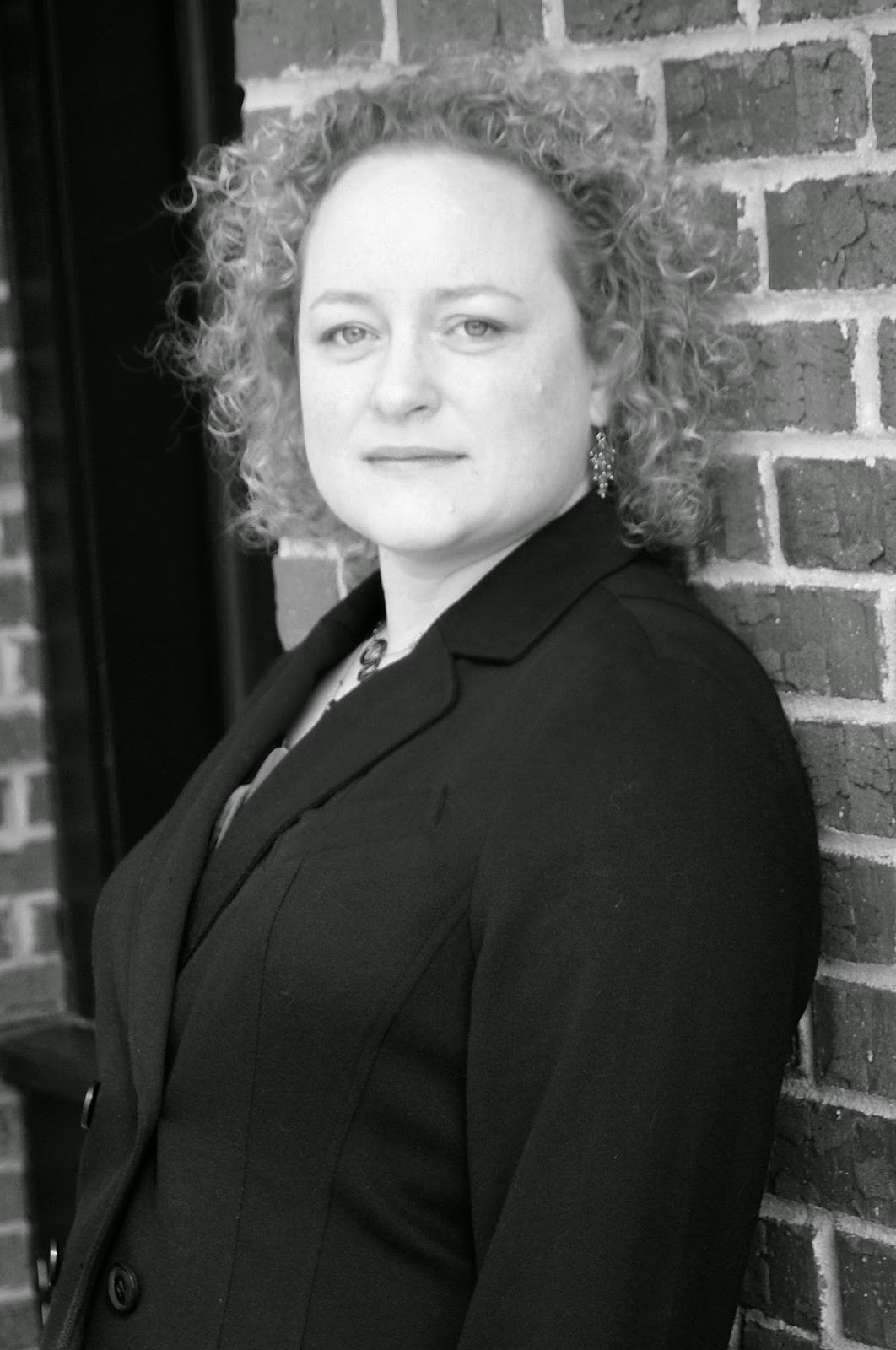 Ella grew up in the Deep South, where books provided adventures, friends, and her first taste of romance. Now she writes her own romantic adventures, with plenty of hot alpha men and the women who love and challenge them. With a day job, a husband, two active teenagers, and two not so active cats, Ella is always busy, but getting the voices in her head down on paper is a top priority. Connect with Ella at www.ellasheridanauthor.com .