NO! I'm not describing my first time! Rather my first book. Sure, I've pimped it. But don't you ever wonder where the story came from? 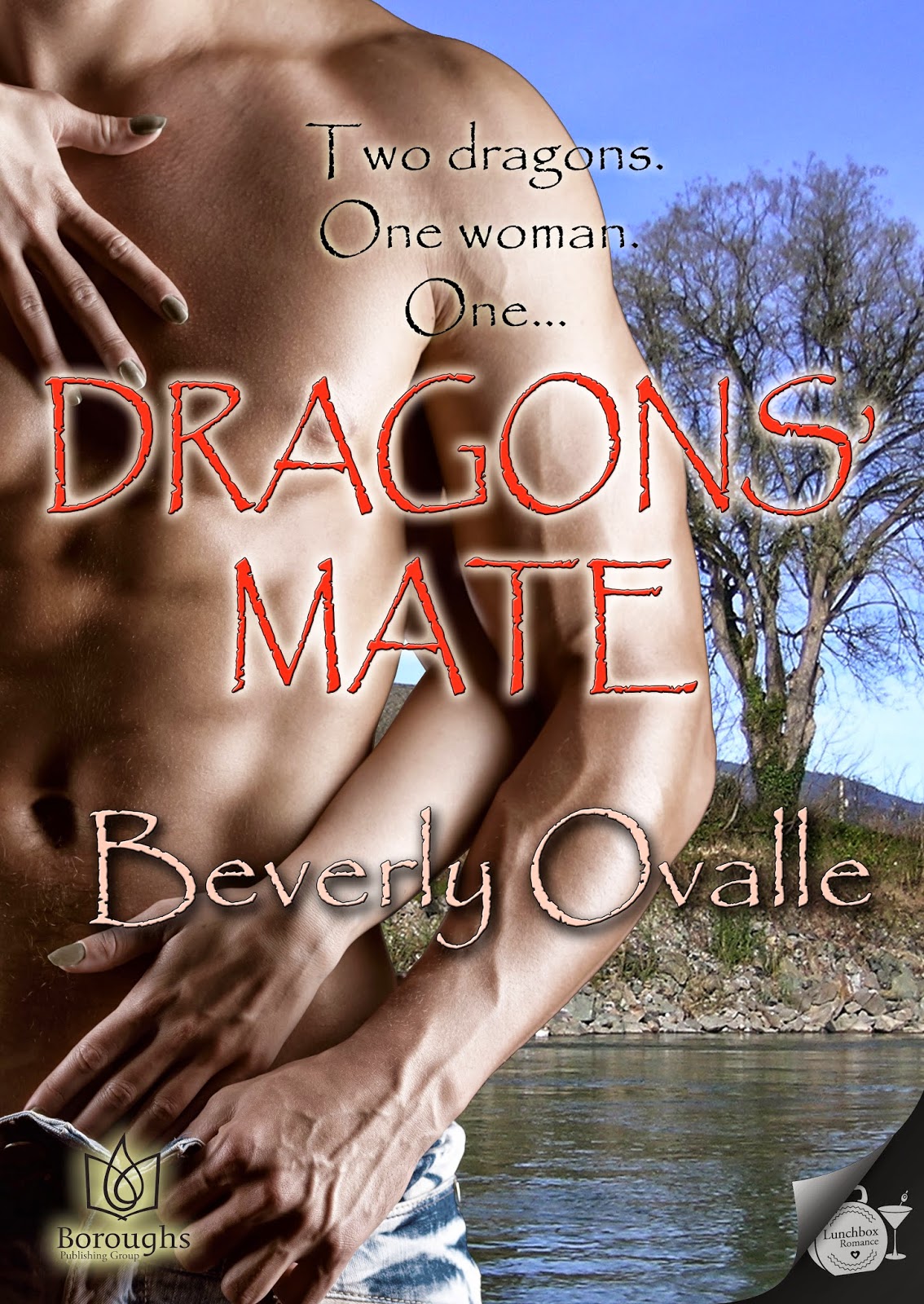 I'm a bit of a geek. Yes, I admit it. My favorite channel on television is the SyFy channel. I wrote Dragons' Mate around 3:00 am. I had sat in the living room watching movie after movie.

Megacroc, Primeval, Robocroc...you get the idea? I had reptiles on the brain!

I had my computer with me because I could. I just started writing. No, the movies didn't turn me on! By all rights, I should have had a horror story on my hand. WRONG. LOL.

Notice how I said this was my first time? First time that I actually did something with my writing. Not right away though. Like everything else I'd ever written, I saved it and went on with life. Actually I went to bed. I don't usually stay up that late.

Well, I saved it and forgot about it. I had my best friend call me and ask if I'd been writing over the years. (We had been in the creative writing club in high school. Go Lancers!) I said yes. I didn't mention that I usually tossed them. After all, I'd never get published, right? She told me about a contest for a new writing company. I poo pooed the idea.

She kept nagging me and I admitted that yes, I did have something that might fit the requirements. So after going back and forth with her, I submitted.

You can only be called a chicken so long! LOL. You know what best friends are like! Pains in the ass!

I didn't win the contest. Neither did she! But our stories were accepted for publication anyway.

That was only the beginning...(all good horror stories start that way)

By Beverly Ovalle
Published: Boroughs Publishing Group
March 3, 3013
They had been searching for their mate, but when they find her she is traumatized and scared to be around strange men. They must get her to accept them before they reveal their true natures. Will their love be strong enough to break down her barriers? Could she truly be destined to love two dragons?
Today Annie’s dragons will shift and fulfill her every desire, which means a fiery threesome—and true love.