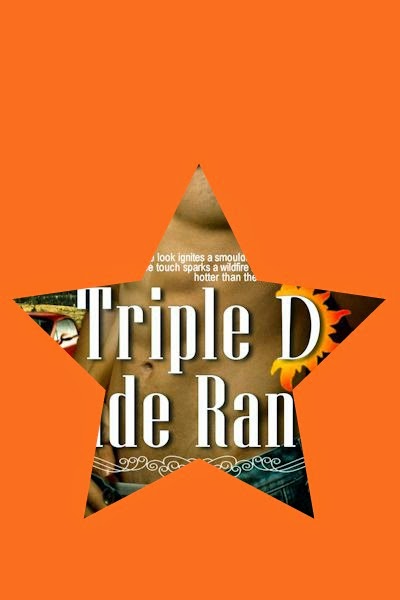 Blaire lifted her camera, uncovering the lens and holding the cap in her hand. No dust was on the lens, she was glad to see. It wouldn't have surprised her at all if there were. She felt like every crevice of her body had grit in it. Her cute Western outfit might never be the same. She felt wilted from head to toe. Lining up the arch in her lens, Blaire cursed as she dropped the lens cap on the ground. One of these days she’d remember to attach it with the string to the camera itself.
“Damn it!” Bending over from the waist, she picked up the cap from the ground; after all it was a good opportunity to do one of her daily stretches. Blaire tucked it in the pocket on the front of her cute little denim skirt as she stood, like she should have in the first place.
Lining up the arch once again, Blaire could see that the dust continued, the drive a little smoother than the road coming in. Shaking her head, she snapped a picture. Moving around, she tried to capture it from different angles. She could always delete the ones that didn’t work.
Finishing, Blaire decided she’d had enough of the arch. There had to be at least one good one. She started back to the car when she heard a noise and whirled around.


Her breath caught and she instinctively lifted the camera for a shot. Holy hotness! That was          a real cowboy. Her eyes widened as she looked through the lens. Blaire could feel her nipples tighten and her pussy start to cream. It brought to mind that song about saving horses. She would be willing to ride a cowboy right now.

Coming October 4 2014 to Secret Cravings Publishing
Posted by Happily Ever After One Book at a Time at 6:00 AM