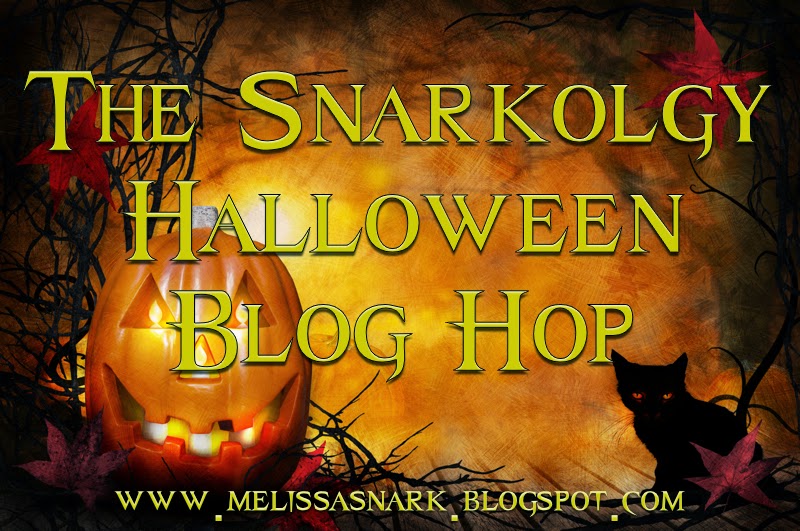 My son recently asked me if I had seen the new Dracula movie. No, because as much as I love to go to the movies I don't often find the time to go. As I hung up with him, my husband and I got into a discussion about Dracula. Was he considered the first vampire?
I didn't know. Ed and I discussed the history we'd heard.

Vlad the Impaler being the first one. A prince of Romania he was an acknowledged murderer, paranoid and surrounded his castle with stakes to impede any approaching enemy. He is listed as being Bram Stroker's inspiration for Dracula. (Of course I looked it up)

Other infamous people linked to rumors of blood and murder were the Borgia's. An infamous family that started with a Pope and spread through out southern Europe murdering and plotting their way into power in the Roman Catholic Church. Rumors also had circulated about vampirism due to their blood thirsty ways.

I remember reading a vampire story both horrifying and listed as true. The villain being a woman. As I remember, she would take young virginal women and kill them. Bathing in their blood and eating their hearts to keep her youthful appearance. She was a queen with an army that easily enforced her rule and protected her from her atrocities. When she died she was rumored to still look as she did as a young woman.

However, before Bram Stroker in 1897, there was The Vampyre by John Polidori published in 1819. Written it became the precursor for many vampire stories going forward. Funnily enough, at the same time this was written, Mary Wollstonecraft Shelley also shortly thereafter wrote Frankenstein. The ideas were born together while they were stuck indoors at a house party due to rain.

Even then people would gather together to tell horror stories. Though they were so talented at it that their original monsters have spawned hundreds of books and movies.

Today vampires are popular in TV, movies and books. Look at the well known sparkly vampires. First a set of books that caught and captured the imagination enough to spawn movies that have a huge following. (I'm one of them! Read the series twice and own and enjoy the movies-don't judge!) There is a teen series about diaries that have multiple books and also a TV show. Not to mention how many times Dracula has been reinvented. From a lover to a monster. The Argeneaux vampires aren't really vampires. It's all the fault of those nanobots that were injected into their blood streams before the fall of Atlantis. Gotta love those, comedy and love and ridiculous situations leading to happily ever after.

I guess this Halloween I have Vampires on the brain! Hope your Halloween is a bloodless kind-unless of course you're looking for your own vampire to love!

I don't write vampire's, at least not yet! But here are a couple of my paranormal romances to help keep you warm on these crisp chill nights.

Touched by the Sandman

A lonely woman's torrid sexual dreams and fantasy partner await her as a dominant reality in another dimension.

The sandman visits those that need him, assisting them to sleep. Until one night he meets a woman that he cannot help but return to time after time.

She is lonely. He comes to her as she drifts off to sleep, the man of her dreams. Awake or asleep, which is her reality?

He knows she is the one meant for him. He will find a way to make both of their dreams come true.


Lighting Strike
For generations Levi’s family had guarded a sacred glen in the mountains.  Still far from man this isolated area was a favorite spot of his grandfather.  Levi grew up listening to his tales and fell in love without ever having stepped foot there.
Now Levi’s family, led by his grandmother, wanted to sell the land.  With only his grandfather and Levi against it, Levi has to prove to the rest of the family why they needed to continue their guardianship.  Believing in his grandfather’s tales despite himself, Levi went armed with his camera and his well-known expertise behind the lens and headed out for proof.
Providing that proof and protecting the secrets of the glen from the world, Gaia needs to convince Levi to continue that protection.  Daphnaie, the embodiment of his every dream, is sent to show him why, stealing his heart in the process to save her world.
Dragons' Mate
They had been searching for their mate, but when they find her she is traumatized and scared to be around strange men. They must get her to accept them before they reveal their true natures. Will their love be strong enough to break down her barriers? Could she truly be destined to love two dragons? Today Annie’s dragons will shift and fulfill her every desire, which means a fiery threesome—and true love.


Don't forget to go trick or treating! Leave a comment for a chance to win a book mark then enter the giveaway below for a chance at the grand prize!

a Rafflecopter giveaway
Posted by Unknown at 12:01 AM