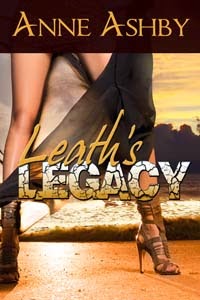 “Leath’s Legacy” evolved from two story ideas I’d had rolling around inside my head. It was easier to weave them together than I expected. On a holiday in Queensland, Australia a few years ago, my husband and I spent a couple of nights in a motel where the “cabins” was themed. We were given the choice of two empty units, an African and a 1950’s rock and roll theme. We chose the 1950’s one and were amazed at the extra detail we had missed on first inspection. It was furnished completely in the style of that day, with the exception of a spa bath and a very modern, comfortable mattress. The owner had various 1950’s “things” around including musical instruments with original sheet music, even 1950’s magazines under the coffee table. She had either scoured second hand shops or had come from a family of hoarders. My husband was greatly amused when I sat and (badly) sketched the interiors of both units.The second idea comes from my interest in genealogy which continues to inspire me to use out-of-the-ordinary and not always believable facts I’ve uncovered in my own family background as padding for my stories. The mystery benefactor who leaves Leath and her brother a substantial legacy may come across as a far-fetched character but I can assure my readers, she exists in my family tree.

Back Blurb
After years of financial struggle Leath Robson and her brother are ecstatic when they’re willed a property in northern New Zealand. It gives them some much needed/highly sought after security. But who was this old lady who’d left them so much? Leath struggles with guilt when discovering their benefactor had spent her last years in a nursing home.
Kirk Buchanan had left the family farm years ago to make his fortune. Summoned home he’s devastated to find his father suffering from Alzheimers. Hearing his dad likes to visit his childhood home, Kirk resolves to buy the place to ensure his safety. It’s not much but he has to do something.
Unfortunately the property has new owners who keep refusing his generous offers. He must have his father’s birthplace. Obviously a more personal approach is called for. 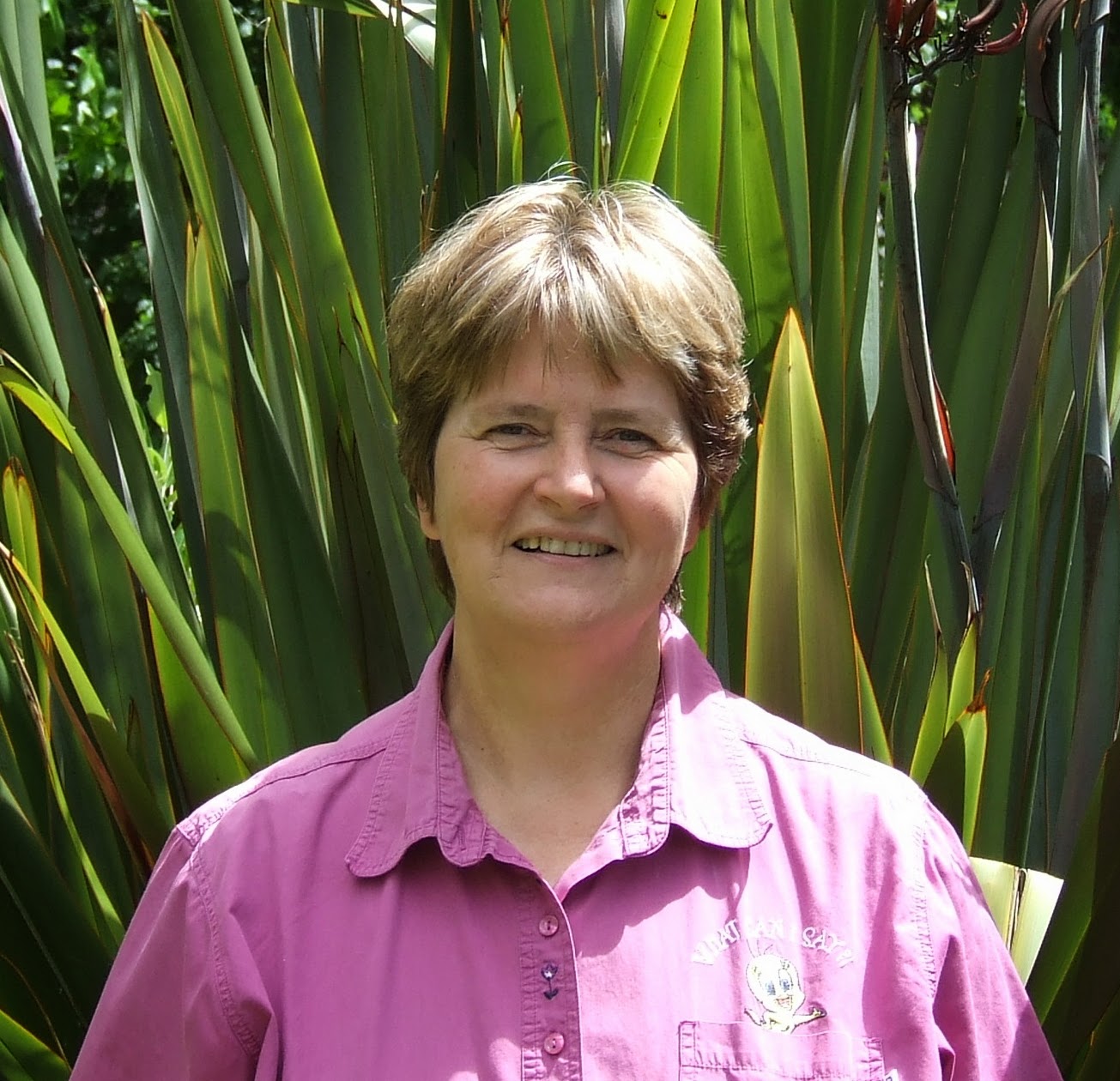 Author's Bio
Anne Ashby grew up in a very small coastal town in Southland, New Zealand. An eagerness to travel, fostered by her mother, led her to join the Royal NZ Navy where she enjoyed a very satisfying career. She has travelled extensively and lived in Singapore and Maryland USA. Anne likes to bring something of her beautiful country to romance readers everywhere by using New Zealand as the setting for most of her clean/sweet contemporary stories.  If not set in NZ, Anne has kiwi characters filling her books. Anne has a keen interest in genealogy, an obsession for rugby and a definite dislike of housework. When not reading or writing, Anne finds plenty to occupy her time with her family commitments and her role as the National President of the Royal NZ Navalwomen's Association. She currently lives in Auckland with her husband and one of their four children. She's blessed to have her four grandchildren living close by.

For a chance to win a copy of Leath's Legacy leave Anne a comment!