I'm doing NaNoWriMo again this year. So far, I'm behind. BUT I'm working on the third novel in A Dragon's Fated Heart Series! Yay! No three year gap between them any more.

I'm already got an idea for Juevatorj's story. I can't wait! It will involve meeting another race of dragons! One that has never hibernated and hidden from man.

HOWEVER, Rog's story is being done first. I hope he doesn't disappoint! I don't think he will. Another side to this prankster is being shown. Of course, he's still a prankster. And he's learned from the mistakes his brother Ari and Crag made with their mates.

Will it make it easier on him? Hmmm. It all depends on his lady!

As soon as NaNo is over, I'll be finishing up China Fleet Club. It took an unexpected turn, lol. Though that is nothing unusual.

I'll also be working on a story for an anthology for Writers On The River. All proceeds will benefit Thistle Farm.

And by March I hope to have one or more short stories to put together revolving around The Road to Eden. My short that came out in the anthology We know the TRUTH, Do you? All proceeds go to a homeless veteran organization. 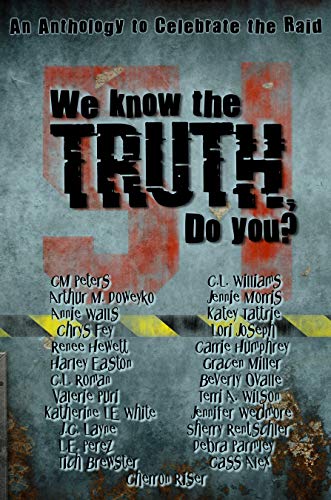