My second tale, Lightning Strike, is downright smutty. So I thought how perfect to feature it on Smutmas. I had originally written it to submit to a men’s line. I never did though. I couldn’t figure out the format requested. I still haven’t! I softened it up a bit, gave it a HEA and submitted to a different line. It was accepted. More men are reading it now, and I’ve been getting some really interesting IM’s and emails, and I’ll leave it at that. So enjoy the peek! 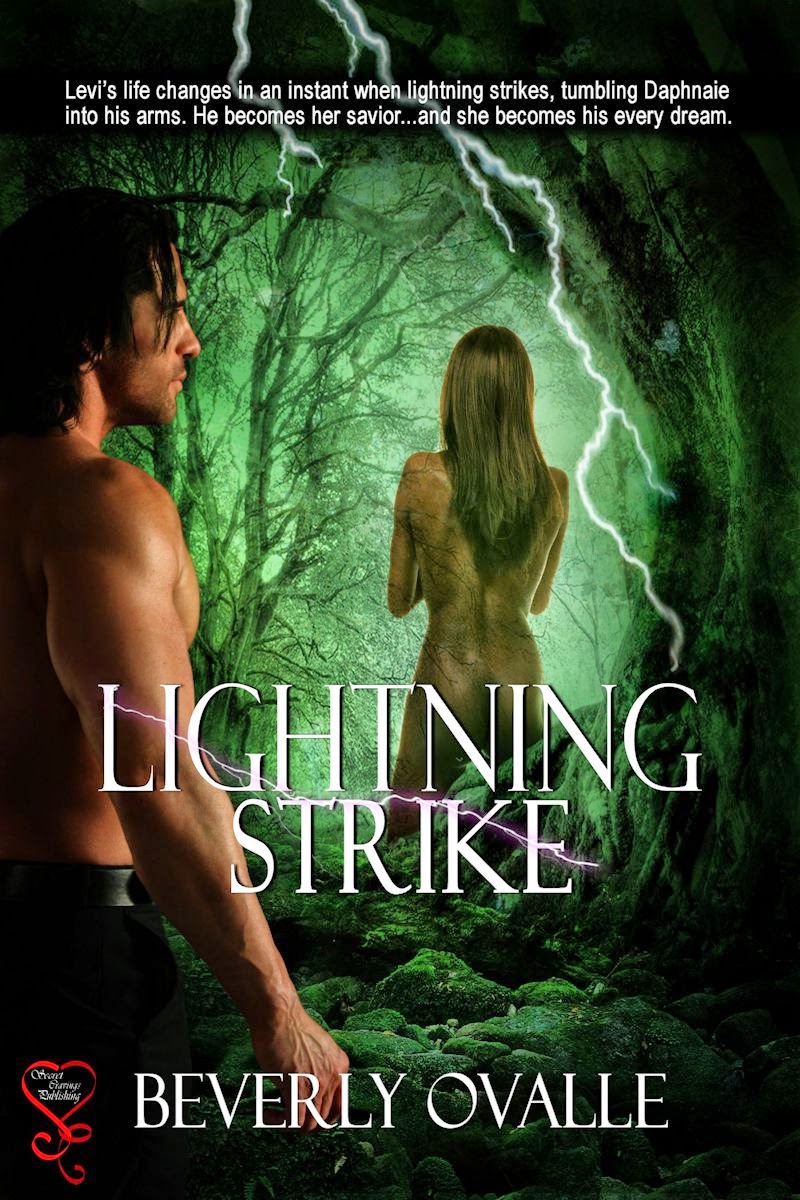 For generations Levi’s family had guarded a sacred glen in the mountains.  Still far from man this isolated area was a favorite spot of his grandfather.  Levi grew up listening to his tales and fell in love without ever having stepped foot there.
Now Levi’s family, led by his grandmother, wanted to sell the land.  With only his grandfather and Levi against it, Levi has to prove to the rest of the family why they needed to continue their guardianship.  Believing in his grandfather’s tales despite himself, Levi went armed with his camera and his well-known expertise behind the lens and headed out for proof.
Providing that proof and protecting the secrets of the glen from the world, Gaia needs to convince Levi to continue that protection.  Daphnaie, the embodiment of his every dream, is sent to show him why, stealing his heart in the process to save her world.
Excerpt:
Leaving her for a moment, Levi took his sleeping bag from his knapsack and laid it out beyond the fire damaged grass, making sure to unzip it to be able to put her in it. Checking her limbs, he didn’t feel any breaks. He tried not to notice how shapely those limbs were.
Ignoring his libido, Levi checked her over as he had been trained. It didn’t matter how long he had been away from the battlefield, Levi’s instincts kicked in, checking the vitals of the wounded woman in front of him. It was usually a man though, his thoughts drifting to the images he’d rather forget. Forcibly bringing his mind back to the present, Levi continued his assessment. She needed him now. An undressed female was bound to present him unexpected problems. An attractive female, as this little bundle was, presented a whole different problem that was knocking insistently at the buttons of his 501’s.
He carefully lifted her and moved her to his sleeping bag. She was light as a feather. Levi zipped the bag up around her to keep her warm and to keep his gaze away. He pulled off his shirt, stuffing it under her head to cushion her from the ground. He wiped her face with some of his bottled water and a washcloth. He checked his first aid kit, but realized the items he had wouldn’t help, consisting mostly of band-aids and alcohol pads. He was prepared for wounds, not burns, though she didn’t appear to have either.
Unable to do more for the unconscious woman, Levi stayed near her. She was small, but then most women and even men seemed small to him. He stood over six feet in height, which had always made him stand out. He brushed his hand over her hair, pushing it back from her face. She had to have been hit by the same lightning bolt that hit the tree. Her hair was a multi-hued chestnut, singed at the edges. She was lucky, but then again, she had yet to awaken. He had not detected any head wounds, but without anything other than his hands to check, he could not be sure.
As he ran his hand over her hair checking to be sure he had not missed any damage to her head, she stirred. Levi looked down into leaf green eyes. He could see the confusion on her face.
“How are you feeling?” She gazed at him, dazed, obviously not understanding. “You were hit by a lightning bolt. It’s a good thing you weren’t killed.” A dawning look of understanding came over her face. “What were you doing in the tree?”
She opened her mouth, nothing came out but a strangled sound. Levi grabbed the water bottle, put an arm under her shoulders and carefully lifted her up and gave her a drink. As he poured some water into her mouth, her arms came up to hold the bottle. Levi tried not to stare as he relinquished it to her. When she reached up, she had dislodged the sleeping bag, her pert breasts moving in time to her swallowing. The sleeping bag had instead pooled across the tops of her thighs, giving him a glimpse of a treasure barely hidden. 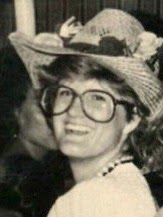 Author Bio:
Beverly Ovalle lives in Wisconsin with her husband Edmond of 24 years and two Chinese Water Dragons. Having her own Dragons is expected as she is dragon crazy and anyone that walks in her house can tell. Her son Nicholas visits when he is on leave from the Marines.  Her daughter Susannah lives nearby and periodically checks on the ‘old’ folks.
Beverly has traveled around the world thanks to five years in the US Navy and has worked for the government in one capacity or another for the past 30 years. Beverly and her brothers have travelled most of the continental United States as children due to the station wagon from Hell.  Still active with veterans, she is adjutant for her local AMVETS.
Beverly has been reading romances since her Aunt introduced her to the gothic romance in the fourth grade and is still reading every chance she gets.


Blog: http://SSLYblog.wordpress.com
Posted by Happily Ever After One Book at a Time at 6:00 AM