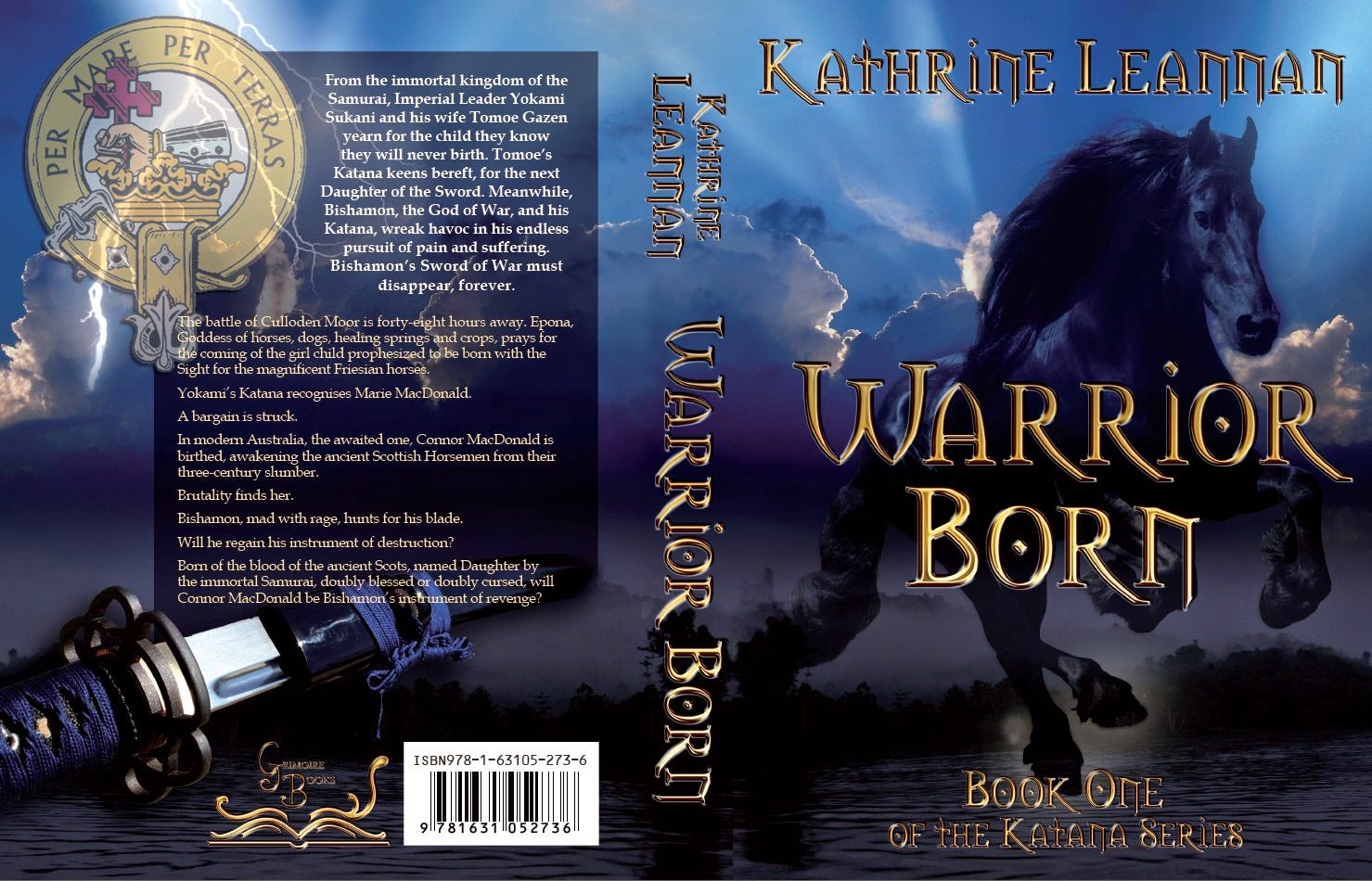 From the immortal kingdom of the Samurai, Imperial Leader Yokami Sukani and his wife Tomoe Gazen yearn for the child they know they will never birth. Tomoe’s Katana keens bereft, for the next Daughter of the Sword. Meanwhile, Bishamon, the God of War, and his Katana, wreak havoc in his endless pursuit of pain and suffering.

The battle of Culloden Moor is forty-eight hours away. Epona, Goddess of horses, dogs, healing springs and crops, prays for the coming of the girl child prophesized to be born with the Sight for the magnificent Friesian horses.

A bargain is struck.

In modern Australia, the awaited one, Connor MacDonald is birthed, awakening the ancient Scottish Horsemen from their three-century slumber.

Bishamon, mad with rage, hunts for his blade.

Will he regain his instrument of destruction?

Born of the blood of the ancient Scots, named Daughter by the immortal Samurai, doubly blessed or doubly cursed, will Connor MacDonald be Bishamon’s instrument of revenge? 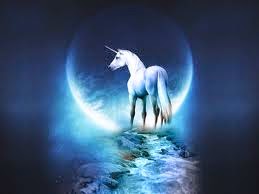 I smell rain before clouds gather across the sky. I feel the dawn before the sun paints my world the colours of the earth. It is the flit of gossamer wings above my head as I walk through the garden that warms my soul and makes me glad that faeries exist. The universe is my mistress and my strength. Things that growl in the shadows or snap at my ankles in the night are my dark friends—the source of my creativity. I, am Kathrine Leannan