Blogging From A to Z: Alpha Males

TOP DEFINITION
Alpha Male
1.)The leader of a pack/herd/etc.
2.) The dominant male.
3.)The main source of population.
Be Legendary: Bringing Back Manliness has it's own list. Traits of the Alpha Male.com has it's own list also.
Both list 25 characteristics. On the other had if you want to BECOME an alpha male there are only 13 steps LOL. On Wiki How to do Anything it lists them! For those that might need pictures each step is accompanied by a slightly creepy picture as a how to.
And guys, if you're not sure you are one, you can confirm or deny, LOL at Ask Men Become a Better Man.
Now, in fiction we are left in no doubt who the Alpha Male is. Without him our romances would be dreary. We'd have no one to sigh over dreamily. That touch wouldn't send shivers down our spines and we wouldn't have our book boyfriends and heroes.
Romance without an Alpha Male?
No, uh uh, not going there. I have to have my alpha male! 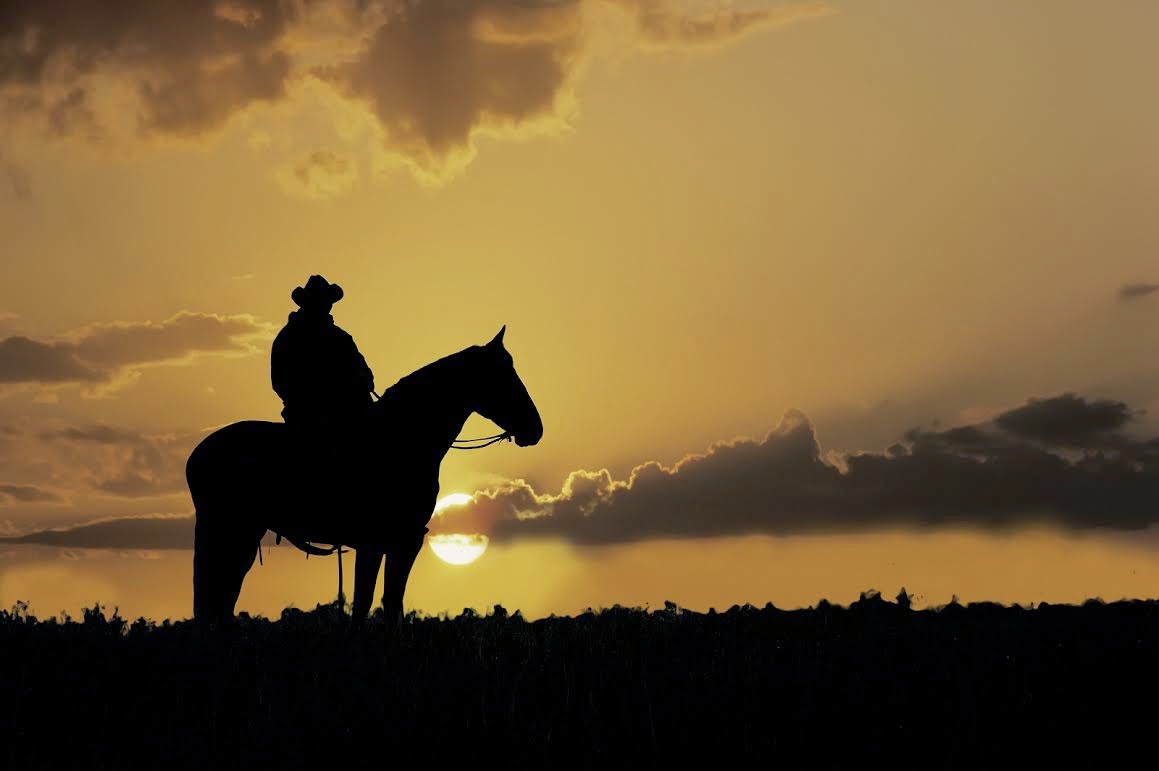 The strong, silent type. He'll stand up for his woman, his family, what's right. He will provide, one way or the other. You may not always want to listen to him, but you will. It's part of his charm.
He's gentle yet strong. He's a man among men (or wolves, or bears, or dragons, or... you get the idea) He's not a man to mess with. He's protective and decisive. He always makes you feel safe yet part of a never ending adventure.
He's the man every woman wants and the man every man wants to be.
Do you agree? Who is your favorite Alpha Male? Is he human? Where did you meet him? Let me know in the comments!
(My favorite? Ari. You'll meet him in August in Stealing Hope A Dragon's Fated Heart series book 1.) 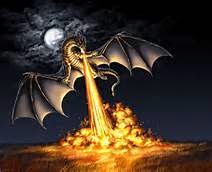 http://www.a-to-zchallenge.com/
Posted by Happily Ever After One Book at a Time at 12:00 AM