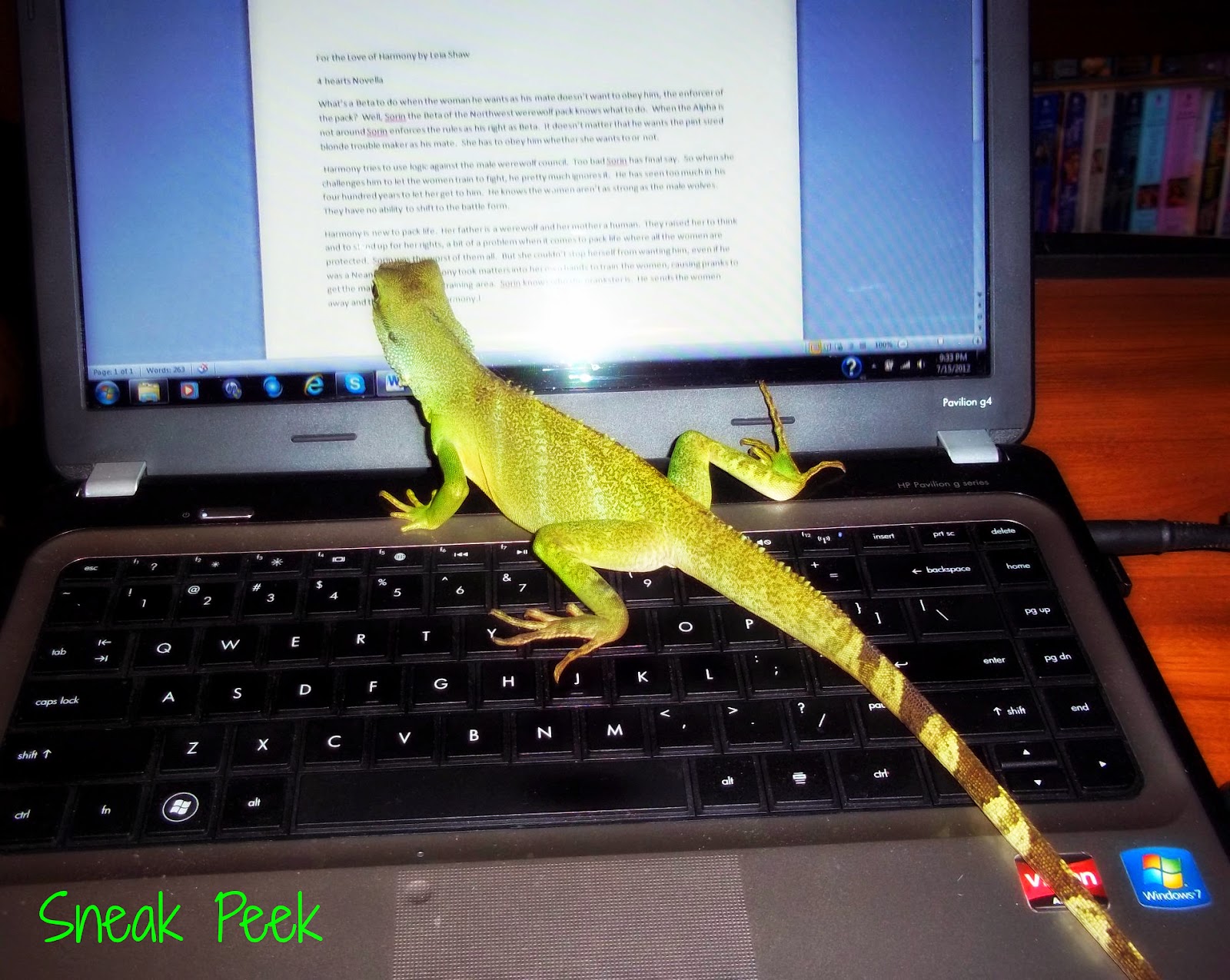 Sneak Peak at one of my current Works in Progress (WIP).


Every dragon amasses treasure over the years, but there is one treasure that only time will bring, a dragon’s most prize possession, most desired treasure is their mate. Drake is waiting for his.

He’d been alone for what seemed like forever. He had travelled extensively, but what dragon hadn’t? It used to be move on or be killed. Those days were long past once shifters started coming out. Dragons were eyed warily when they finally stepped out of the realms of legend. Myth had it that to a dragon there were two categories of life forms, no matter the species, prey or mate. Even other shifters gave them a wide berth because of this. The shorter lifespans of humans and other species aided their acceptance. What once was fact was now considered fantasy, and the dragons preferred it that way.

Thinking of this, remembering, Drake rumbled. Able to move among dragons and men, dragon shifters had the best of both worlds. Able to take human form, Drake had been a hunter. A hunter was a dragon that could recognize Dragon mates. He searched for his mate and while doing so identified others.

In the early days, those marked as mates were set up as sacrifices, identified by him in human form and as a dragon he could and had carried them away, usually with the villagers blessing. They would rather have sacrificed a fellow human than have the Dragon eat his way through their stock. He took full advantage of their superstition.

Drake had taken those marked and brought them to a dragon stronghold. Marked by birth, these men and women were pampered, adored and protected by their mate when they were found. But that had been long ago, man had gotten more sophisticated and as dragons became fewer, they became legends and the old ways died. He believed that somewhere, sometime he would find his mate.

A Dragon's Treasure revisits Annie, Tine and Brand from Dragons' Mate. Drake is Annie's Foreman and Connie is... well, you'll just have to read it when it's done to find out!