Blogging from A to Z: Northern Dragons 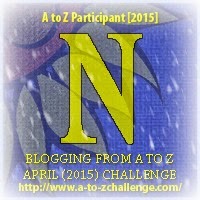 http://www.a-to-zchallenge.com/
N is for Northern Dragons


Most often you hear of the Western or Chinese Dragons. Most of those are fairly recognizable. But you have to go where the cold and snow make humans uncomfortable to find the Northern Dragon. Northern Dragons are better known as Ice Dragons, Snow Dragons, perhaps Frost Dragons or even Icelandic Wyrms.

As a student and member of the Secret and Ancient Society of Dragonologists I can’t tell you everything.

Just know, if it’s pale and cold has four legs and full wings you have probably found yourself a Frost Dragon. If you find yourself in their lair do NOT try to light a fire, especially if there are eggs around. They must be kept at a chilly 15 degrees Fahrenheit. If you tamper with them you can expect to receive an icy blast from their dam.

Snow Dragons can move anywhere volcanoes can protect their young while the icy outer layer can keep eggs cool. 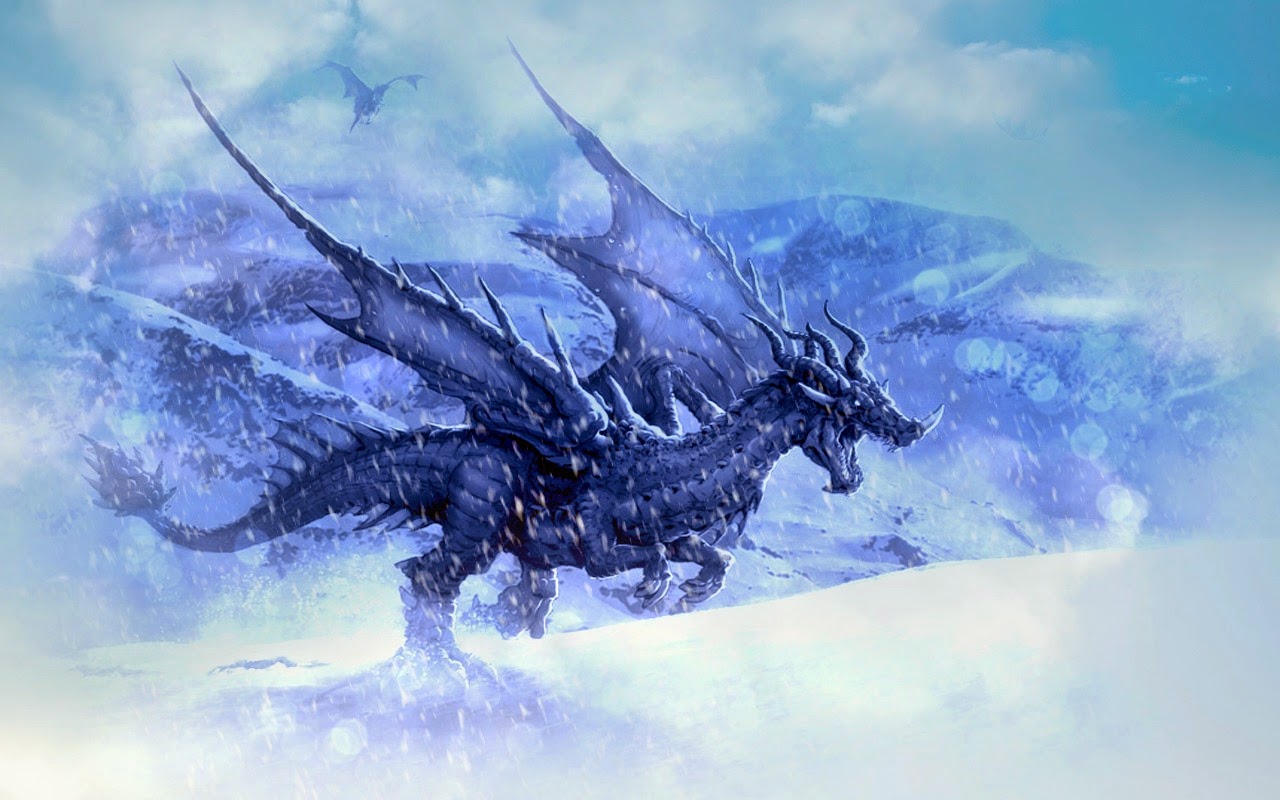 It’s easy to become a student of Dragonology if you believe.

Meet my American Dragons in Stealing Hope. Descended from the Draco occ. Magnus they have changed little over the years in their dragon forms. Unknown to many they can also change and walk among men.

Stealing Hope A Dragon’s Fated Heart coming to you in August of this year.
Posted by Happily Ever After One Book at a Time at 12:00 AM